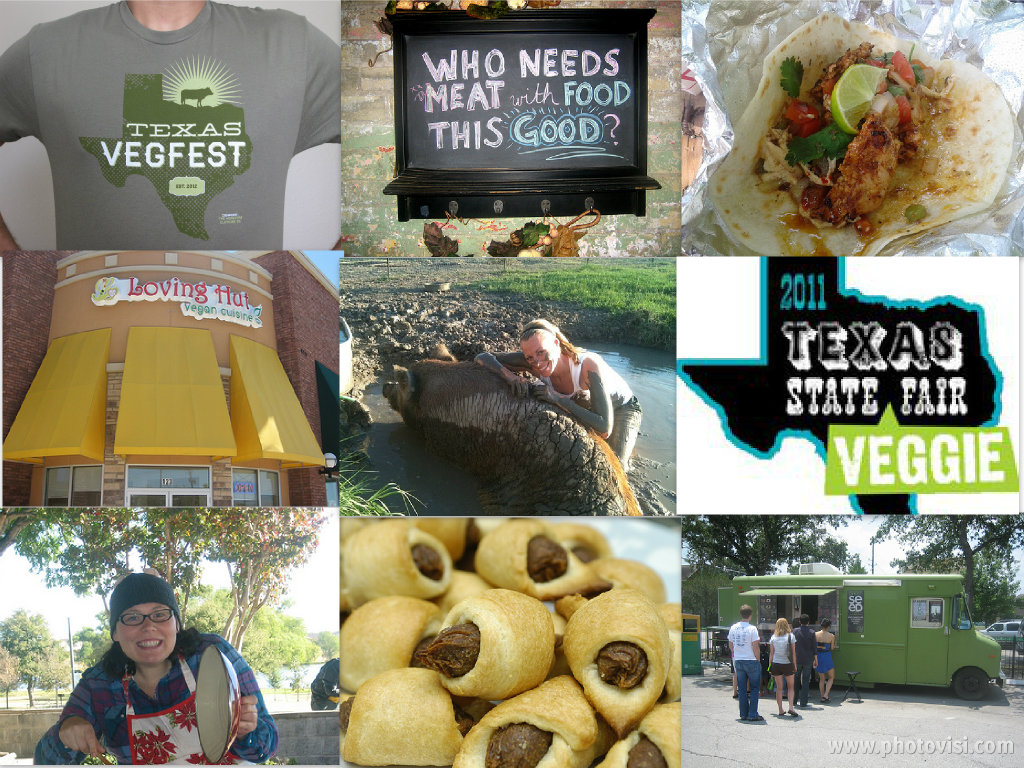 Part of the reason why I started blogging here at Lone Star Plate is to combat the jokes about vegans in Texas. There’s the idea that meat is entrenched in Texas cuisine and that you can’t be vegan in Texas. The truth is, meat is entrenched in most of the world. And being different anywhere isn’t easy. But, there’s a thriving vegan community in Texas, and I’m here to document it. As of today Texas is home to

5 thoughts on “Vegan Texas by the Numbers”