I haven’t been around much, mostly because of this: 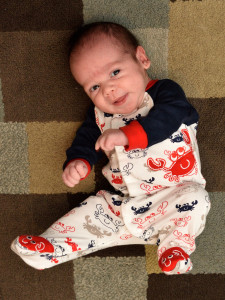 I’m an adorable germ-filled baby made entirely out of tacos!

But that doesn’t mean vegan awesomeness in Texas has stopped. Check it out, bullet style: 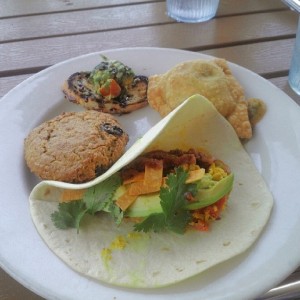 I can’t promise to post as frequently as before, but I’ll try my best to pop up now and again. In the meantime, follow me on Twitter and Instagram to get more frequent updates.

ETA. While I’m not posting as often, I AM keeping up with comments. So dude who commented, “If you post this comment, I’ll donate to save an imaginary animal.” You (and the unicorns of the world) are out of luck.

12 thoughts on “Lately in Vegan Texas”